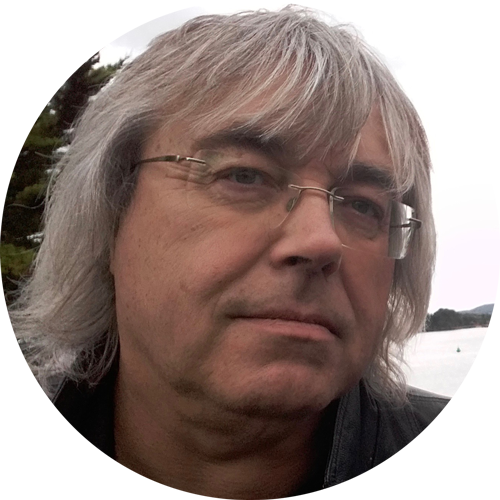 Kim was born in North West London where he spent his early life before moving to the County of Shropshire in the West Midlands of England in 1989.

He was brought up a Christian (Church of England) and has been a student of several ascended master sponsored mystery schools that have helped him to see a bigger picture than is possible with those religions where the hierarchy have misrepresented or redacted the truth. He is one with the motto of the Theosophical Society, which states: “There is no religion higher than truth”

After studying Economics, English Literature and Marketing at college, Kim embarked upon on a hugely successful sales career as a: Territory Sales Manager; Regional Field Assistant; Area Sales Manager; and National Accounts Executive. At 28, following a short spell as an agent, he set up his own marketing services agency and ran direct marketing campaigns for companies operating in the fast moving consumer goods sector, as well as organising exhibitions for the Milton Keynes Chamber of Commerce. He then founded an exhibition organising company with his wife, Elizabeth, and staged a variety of events in Milton Keynes and Telford. The most notable was ‘The Great Exhibition’ at the famous pop concert venue, The Milton Keynes Bowl.

The I991/92 recession led to him spending the next twenty years as an Independent Financial Adviser, helping private clients and small businesses to protect and improve their financial position. His experiences of the vagaries of the financial world motivated him to write his first book, A Golden Age Economy. It took two years to complete, six months of which was spent on research, and writing down ideas and thoughts on the subject matter. 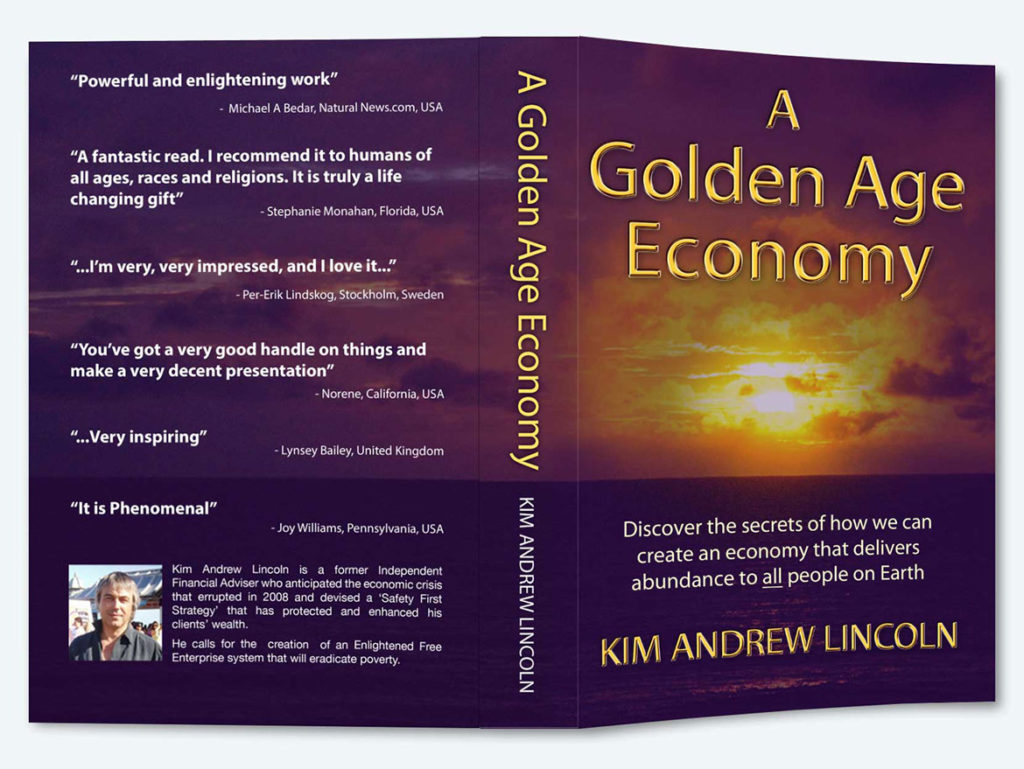 Kim was still working on the project when Elizabeth was diagnosed with stage-four lung cancer, and consequently, he decided to wind down his investment management business in order to look after her. She fought bravely on for twenty-one months, but despite undergoing conventional and alternative treatments in the UK, Germany and China, passed in the late summer of 2013, shortly after the book was published. 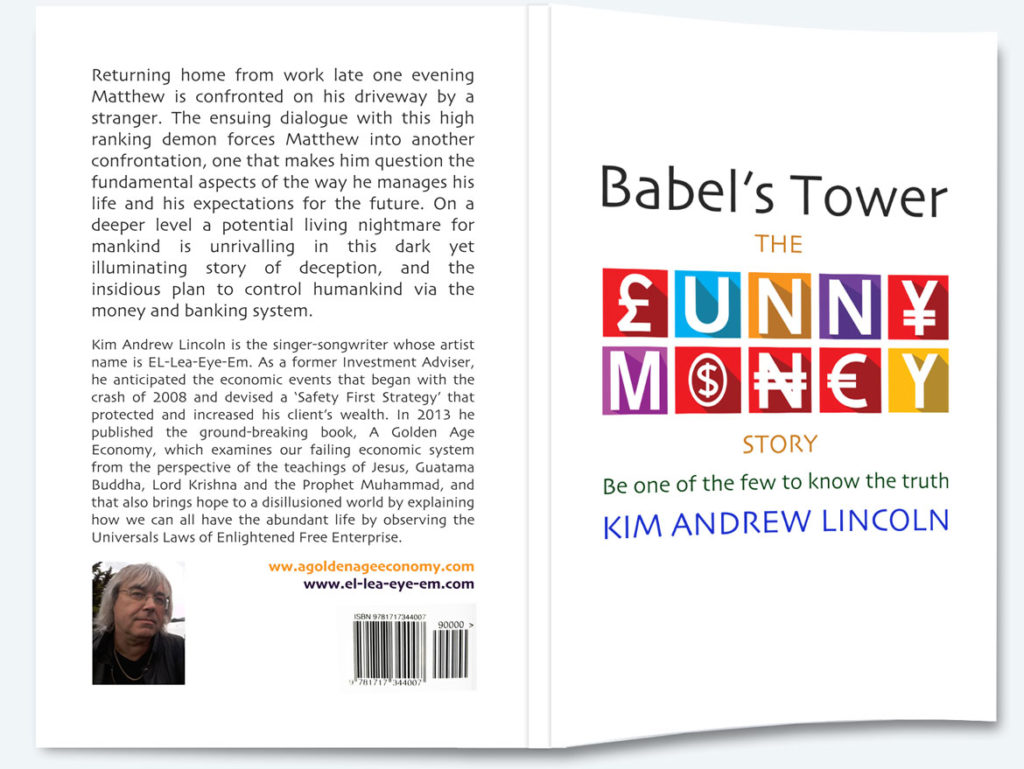 In 2017, with his friends and fellow, FTF, band members (Phil Souter and Paul Watson) Kim released (using the artist name, EL-Lea-Eye-Em) the single and video, Babels Tower: The Funny Money Song. The following year, he published, Babel’s Tower – The Funny Money Story, a short, thought provoking novel about how the money and banking system enslaves us in debt, steals our wealth by stealth and wrecks the real economy.

Kim accurately anticipated the Great Recession of 2008 (in 2004) protecting his clients by devising a ‘Safety First Strategy’ that saw their wealth increase significantly as the stock markets worldwide plummeted. He foresaw zero percent interest rates lasting for decades, and put his clients on lifetime-tracker mortgages, massively slashing their interest payments.

Apart from economic history, Kim’s non-music interests include: writing poetry, numerology, history, spirituality and the mysteries of our universe. He has given talks on how we can manifest more abundance and has turned his ideas into sound strategies and policies that have the Universal Laws at their heart. These ideas will be the subject of one of a series of books he is writing that are described in the BOOKS section.

Longer term, Kim plans to record and release his vast repertoire of songs, though his most cherished wish is for FTF, (the prog. rock band he co-founded in 1973) to be brought back to life. 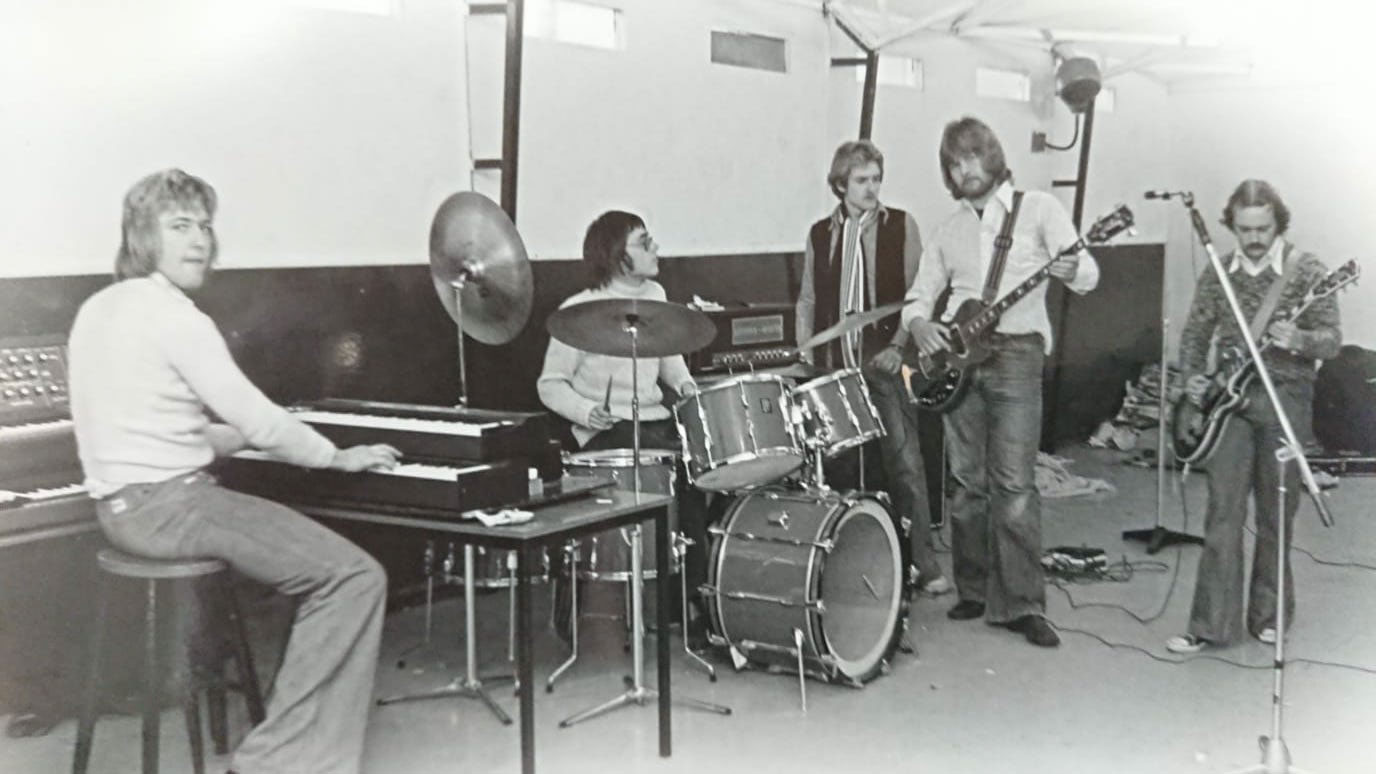 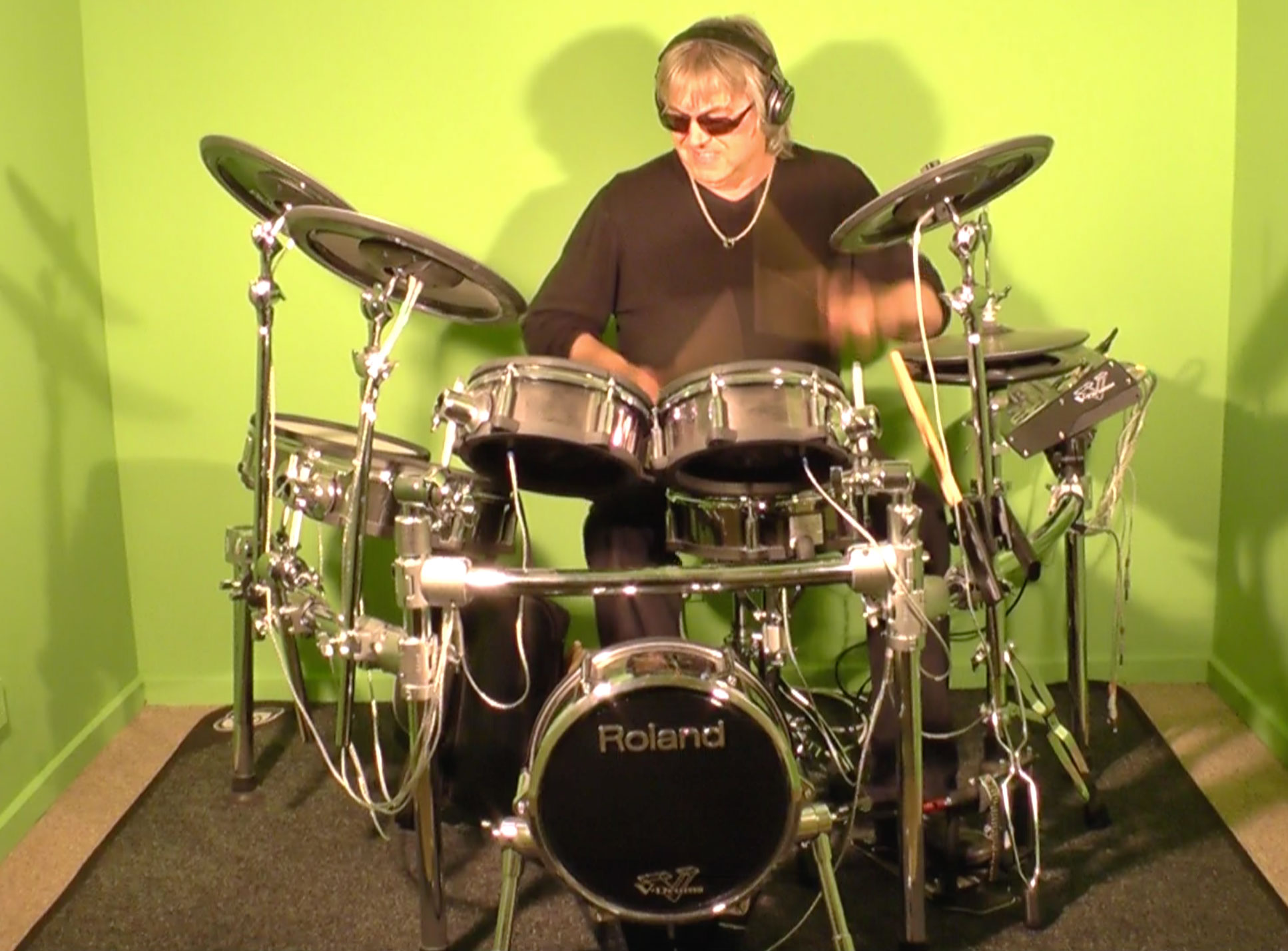 Kim in his studio where part of the Funny Money song and video was recorded and and filmed in 2017.

For a comprehensive account of Kim’s career history as an author, lyricist and musician, please visit the BOOKS and MUSIC sections of this website.